The previous links doesn’t work anymore as Zynga made some changes on this game. I hope the following links will be useful in your invasions and game adventure. I am not sure how long these links will work but I will search and post updates if ever that happens.

END_OF_DOCUMENT_TOKEN_TO_BE_REPLACED

Empires & Allies Neighbor Invasions – What You Need To Know 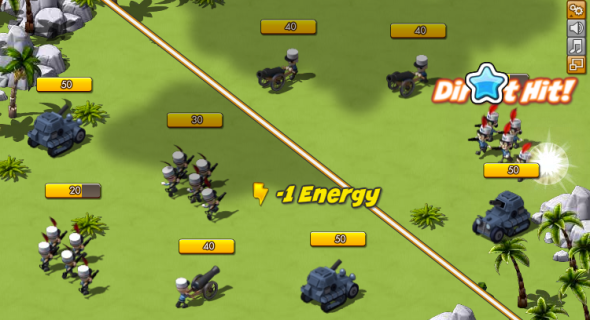 FarmVille, FrontierVille and CityVille are all about red hearts, sunshine and friendship. But Empires & Allies asks, “What about beating friends to a bloody pulp?” Finally, instead of helping our friends we can hurt them just as easily. Welcome to Neighbor Invasions. This is your chance to finally be the bad guy for once, and we have a full guide on how to be the biggest, baddest Neighbor around.

END_OF_DOCUMENT_TOKEN_TO_BE_REPLACED

Empires & Allies: Get Some Energy & Liberty Bonds from friends!

Are you out of energy and out of liberty bonds? Right Click on each of the image below to get them from friends!

Though Zynga’s Empires & Allies may feature farming, resource collecting, and city building; it is primarily a war game. You may have a thriving city, but when the invading armies arrive on your shores, you’ll need an army and a battle strategy to fight back.

If you’re looking for some more goals to complete in FrontierVille, but also don’t want to miss out on celebrating the game’s first birthday on Facebook then you’re in luck as Zynga has released a trio of new goals for you to complete within the birthday celebration event itself (how convenient)!

Most of us like updating our profile photos on Facebook. It is undeniable that every time we are oftentimes excited to post our recent pictures and set it as profile photo, so your friends see it. However, would you care knowing that you are not alone?

A person who owns a website or blog aims to gain popularity on the Internet through search engines. Social networking websites like Facebook, Twitter, Tagged and others have grown famous for its marketing and advertising influence on the Internet. Whether your website is for personal, social networking, or business, you would need to make use of the best social bookmarking tool available for you. Social bookmarking is an effective method to generate traffic on a website or web pages. It is essential to those who own a business website, blogs, and advertisement web pages.

Internet users are enormous these days, and most of them would love to read and share any fascinating information or services they discover online. They are your targets to increase traffic successfully on your website. Social bookmarking tool is often used by SEO individuals who are depending on bookmarking for marketing or advertising purposes. Your website gains top ranks on popular search engines when your website links are frequently shared on other websites or blogs, hence generate web traffic. 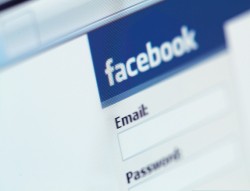 If you are fond of social networking, you can never miss having your own Facebook account. Believe it or not, people of all sort of ages got Facebook! From the youngest to the oldest!  Whether it’s for communicating with friends and colleagues, online games, or online marketing, everybody is on this hot social networking website. Of course, being attached to this kind of website online can be considered an addiction.  Now, let me ask you a question.

If you unsure of your answer to that question then you might as well consider checking on the following symptoms of being one.

FGS – A friend to Zyngya Gamers 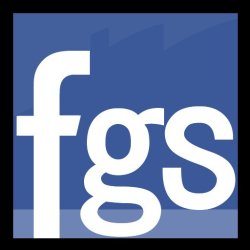 Are you one of those Facebook addicts who plays Zynga games like Farmville, Cityville, Frontierville and other games? Are you too lazy or don’t have time to accept all those game requests?

If your answer is yes, then FGS is for you. FGS (Friendly Gaming Simplifier) is a free add-on or extension for your Firefox and Google Chrome browsers.

This cool extension will let you accept gifts on your Zynga games as well as click on game wall posts of your Facebook friends or neighbors.

To download FGS, you can either search its fan page by search FGS on your Facebook or you may visit the following link: http://rzadki.eu/projects/fgs/